Over the years I’ve been contacted by a few different people interested in licensing one of my illustrations for a tattoo. Most recently, John Conn, an Air Traffic Controller for the United States Air Force, wanted to incorporate my illustration of a timber rattlesnake into his “Don’t Tread on Me” tattoo (on his calf). 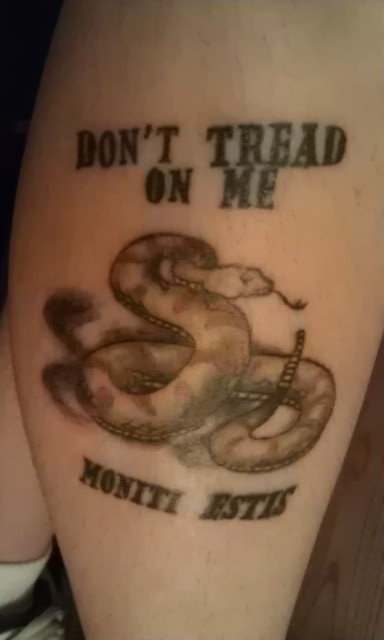 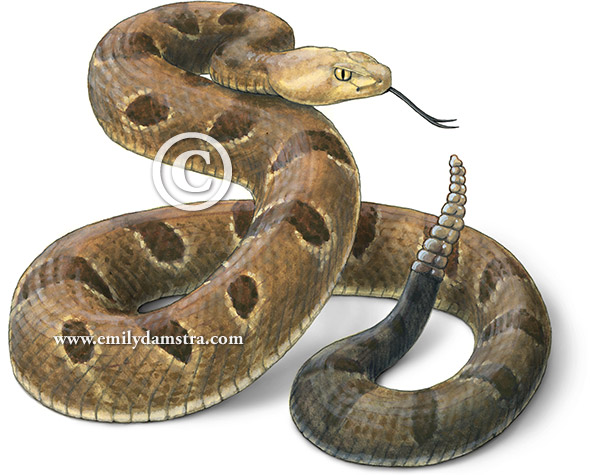 Several years ago, a woman licensed my pen-and-ink blastoid illustration for an arm tattoo. Kat Marie Moya inked the tattoo. 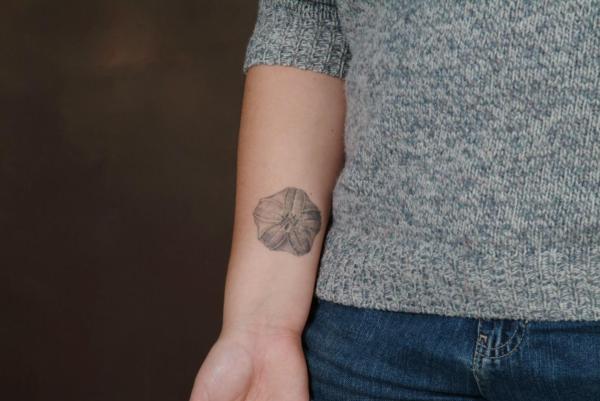 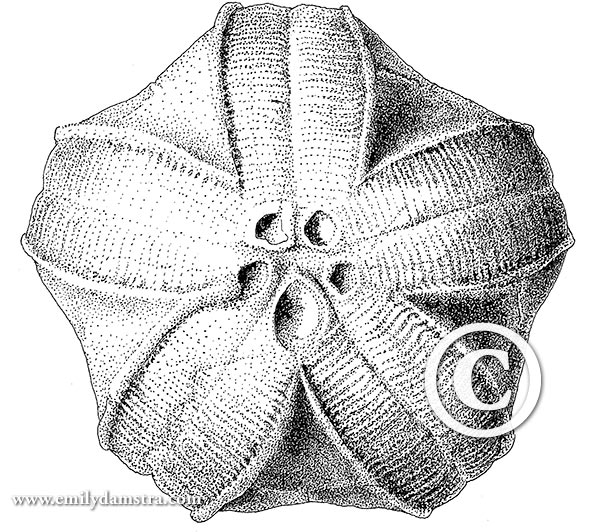 It makes me happy when folks like my illustrations enough to wear one on their skin!